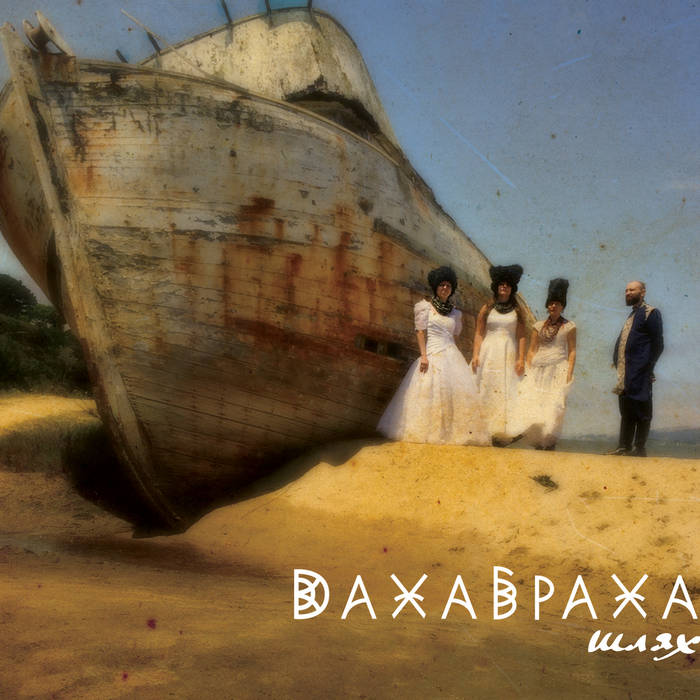 hector23 In heaven with this music

picklish a really sublime album, check out their live concerts online too, would love to go one of their gigs Favorite track: Monakh.

Dumb mmmn I was recently asked at a family gathering 'what kind of music do you listen to?'. I immediately thought of DakhaBrakha (only having 'Na mezhi' in my collection at that time) and how best to describe this to someone who was trying to remember the name of 'that Sheryl Crow song' and finger drumming 'Enter Sandman' on the dinner table. what a pretentious prick!
more...

This album was created at the very difficult time for our Motherland.
We want to dedicate it to those who gave their lives for our freedom, who continue stand over its guard, and who go the challenging way of a free person without losing their hope.

The world of unexpected, intimate and new music

Bandcamp Daily  your guide to the world of Bandcamp

Serena Cherry debuts her black metal project, plus a Pick from the Crypt block from Svalbard